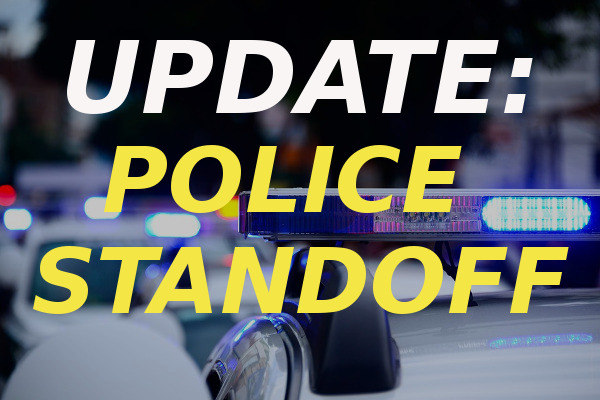 CLEARFIELD – A Clearfield man is jailed following a nine-hour armed standoff with police Saturday in Lawrence Township in which no one was hurt.

State Police arrested 43-year-old Melvin Smith at a Flegal Road residence late Saturday night where he had barricaded himself in earlier that day.

Officers report they were originally called to the home for a welfare check, but Smith refused to respond to police commands, put down his gun, or leave the residence throughout the standoff.

Smith has been charged with reckless endangerment, simple assault and disorderly conduct. He is currently being held in the Clearfield County Jail.