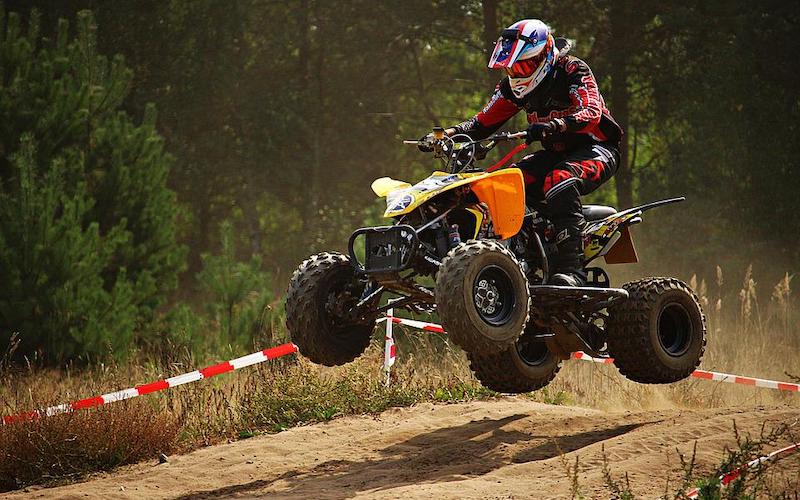 Harrisburg – Nearly a million dollars in grant funding was announced Tuesday for ATV and snowmobile facilities and trails in Pennsylvania.

Clearfield, Jefferson and Elk counties will benefit from more than half of that total.

Elk County Riders Inc. is receiving more than $444,000 for the development of the Byrnedale ATV Connector Trail.

The Rock Run Recreation Area is approved for nearly $133,000 to help maintain its 140 miles of ATV trails in Clearfield County.

Also, the Central Mountains ATV Association has been awarded more than $89,000 for the maintenance and construction of its trail system which runs through portions of Clearfield, Jefferson, and Elk counties.

The state’s Department of Conservation and Natural Resources Secretary, Cindy Adams Dunn, noted that Pennsylvania is home to thousands of avid snowmobile and ATV riding enthusiasts, and our trails and amenities attract visitors who spend money in local communities.