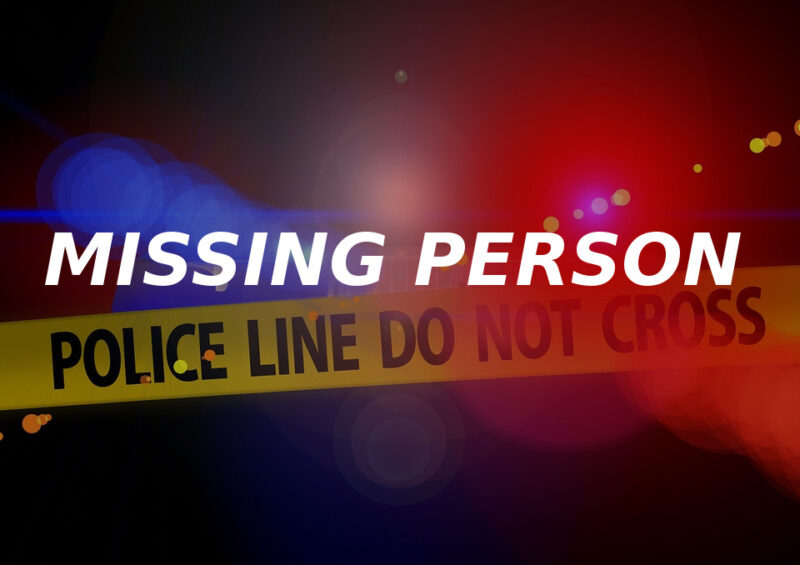 Penn Township, PA – The woman who was reported as missing on Saturday was found to have died in a fatal crash in Clearfield County.

State Police in Clearfield say 26-year-old Brittany Socash from Wallaceton was driving on the Curwensville-Grampian Highway, east of Melody Road in Penn Township, around 5 a.m. Saturday.

She went over the yellow line, went airborne over, struck an embankment, then struck a tree.

Socash was pronounced dead at the scene by the Clearfield County deputy coroner.

Bradford Township – Pennsylvania State Police are asking for your help in locating Brittany Socash, a woman reported as missing on Saturday.

According to the report, Socash was last seen in the Bear Hill Road area of Bradford Township, Clearfield County, over 24 hours before the report reached the State Police. She has reportedly not been seen or heard from since.

Socash is described as being in her mid 20s with blondish brown hair, stands approximately 5’7″ and weighs approximately 200 pounds. She is possibly driving a four door 2008 Chevrolet Silverado pickup truck.

No picture is available at this time.

Anyone with information is asked to contact the State Police Station at Clearfield by calling (814) 857-3800.