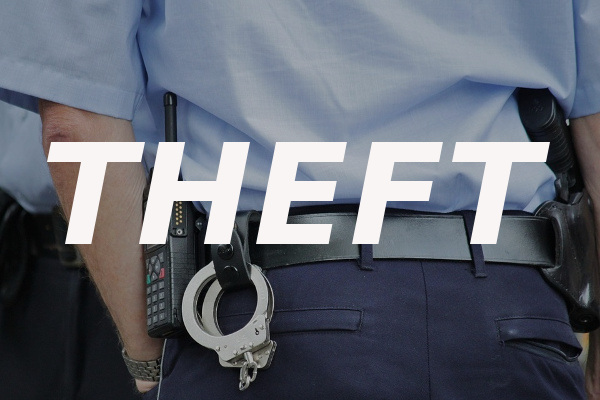 Lawrence Township, PA – A Clearfield County man allegedly stole more than $1,000 worth of items from Walmart, Rural King, and Ollies, which was later found in his backpack.

Staff at the Clearfield Walmart had turned over to police a backpack and shopping bag they had found, both filled with brand new merchandise on Thursday, Jan. 14.

Lawrence Township Police located 52-year-old Michael Kephart, who does not have a home but frequents the Clearfield and Osceola Mills area, who was looking for his missing backpack.

Kephart was also found to be wanted in Clearfield and Centre County for theft charges and in possession of drug paraphernalia.

He was house in the Clearfield County Jail.

A preliminary hearing will be scheduled.