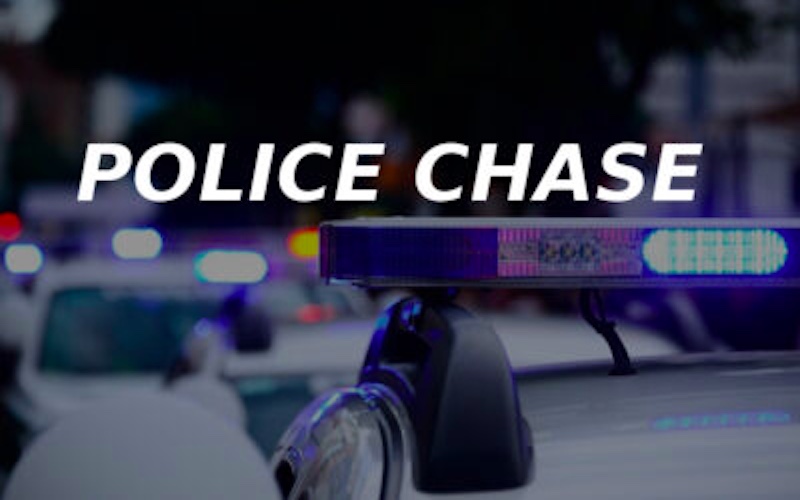 CLEARFIELD – A Clearfield County man has been sentenced up to five years in state prison after he entered a guilty plea Tuesday to multiple charges of aggravated assault and attempting to elude police.

According to court documents, 53-year-old Ronald Hutton of Ramey tried to flee from the State Police in September, leading troopers on a high-speed chase, and eventually ramming a patrol car on a dirt road.

Hutton was also ordered to pay $6,500 in restitution for damages to the State Police vehicle.