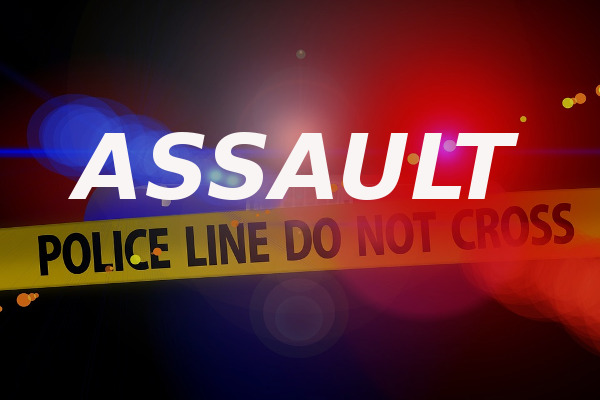 Lawrence Township, PA – A Clearfield County man was arrested for allegedly assaulting another person and having drugs.

Lawrence Township Police were called to Lawrence Park Village near Clearfield for a domestic disturbance.

They found that 39-year-old Eric Gillingham was trying to flee the residence, but they were able to take him into custody.

During the investigation, police found that Gillingham had grabbed and choked the victim, causing visible bruising and redness.

He was also found to have several warrants through the Clearfield County Sheriff’s Office, as well as being in possession of crystal methamphetamine, buprenorphine, and several pieces of drug paraphernalia.

The victim was taken to the hospital for treatment.

Gillingham was taken to the Clearfield County Jail on his warrants, plus new charges of simple assault, possession of a controlled substance, possession of drug paraphernalia, disorderly conduct, and harassment.