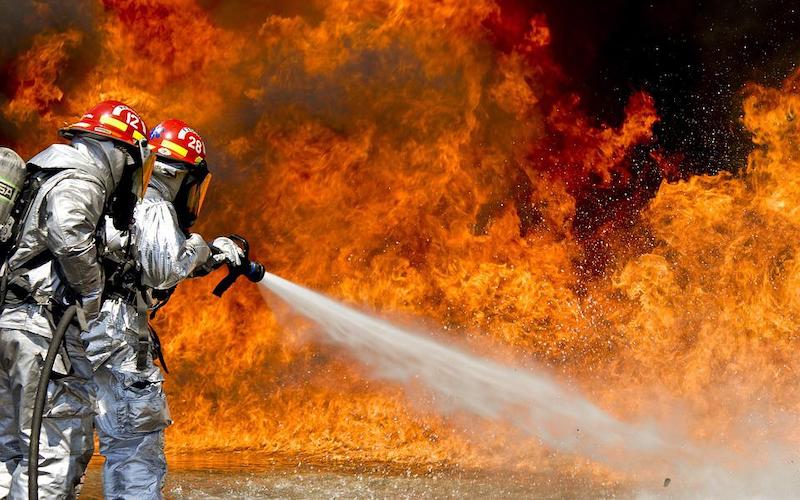 GRASSFLAT – A fire which destroyed a Clearfield County house in December has been ruled accidental.

Two adults and three children escaped the blaze unharmed the night of December 20th at a Cooper Township residence on Clearfield Road near Grassflat.

The Deputy Fire Chief of the Grassflat Fire Department and a State Police Fire Marshall investigated the cause of the fire together.