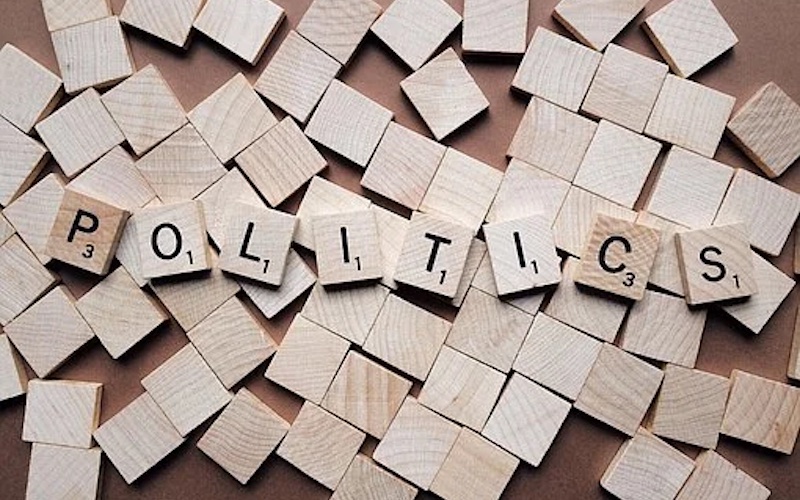 Clearfield – One of the three Clearfield County Commissioners is resigning in two weeks.

Scotto said an immediate opportunity has opened up for him.

Just a few months ago, Scotto announced that he wouldn’t seek reelection to a third term.

Following his service as county controller from 2010 to 2015, Scotto was first elected to the board of commissioners in 2016, and he won his bid for re-election in 2020.