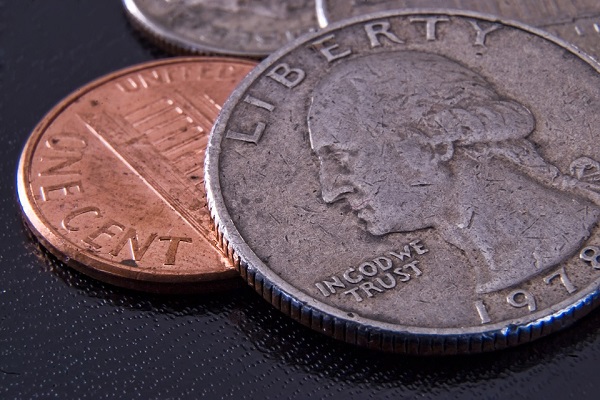 Clearfield, PA – Clearfield Borough Police helped a young boy who was choking on a quarter. They found the 8-year-old could partially breathe, and EMS transported the child to the hospital where the quarter was dislodged.

Police also responded to reports of someone knocking on the caller’s door late at night. Officers searched the area but did not find anyone.

Police responded to a disturbance in the area of NW 3rd Ave for a report of someone knocking on the caller’s door during late hours. Police searched the area with no contact.

Police received a report of a stolen bicycle from a School Ave residence.

Police responded to burning complaint on Welch Ave. Police made contact with the resident and they were advised of the complaint.

Police responded to an E Locust St residence for a report of harassment. Police arrived and met with the caller who stated that he was being harassed by his neighbors.

While on patrol, police observed a wanted male sitting in a vehicle. Police made contact with the male who was able to satisfy the warrant.

While on patrol, police observed an intoxicated male laying on the sidewalk of S 3rd St. Police made contact with the male and EMS was summoned to the scene. Police located drug paraphernalia and controlled substances on the male. The male refused medical treatment and was transported to the Clearfield County Jail.

Police responded to a verbal altercation between two individuals at an E 10 St residence. Police arrived and separated the parties.

Police responded to a SW 4th Ave residence for a report of an 8 yr old choking on a quarter. Police and EMS arrived and found the child to be partially breathing. EMS transported the child to hospital where the quarter was dislodged. The child sustained no injuries and was deemed okay.

Police responded to a report of harassment in the parking lot of a local business. Police arrived and located the caller who was unable to identify the persons involved.