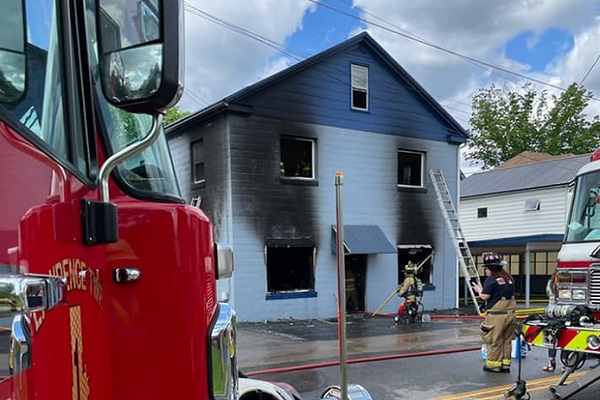 Clearfield, PA – Fire crews were called to Park Avenue in Clearfield for a house fire on Tuesday around 11 a.m.

Thankfully, crews were returning from a nearby fire alarm and were able to respond within four minutes.

The bulk of that fire was knocked down shortly after firefighters arrived.

However, the lower apartment in that building in Clearfield is believed to be a complete loss.

The top apartment has smoke damage.

Company 5 was alerted today to assist Clearfield Company 1 with a working structure fire at 207 Park Ave, Clearfield Boro.
Engine 5 was returning from a fire alarm on Leonard Street in the Township and was able to respond quickly, arriving within four minutes of dispatch. Engine 5 secured a water supply with a hydrant out front and put two hand lines into operation. The bulk of the fire was knocked down within minutes.
The lower apartment is believed to be a total loss, while the 2nd floor sustained smoke damage. No injuries were reported.
????Visit us online at www.lt5fd.com 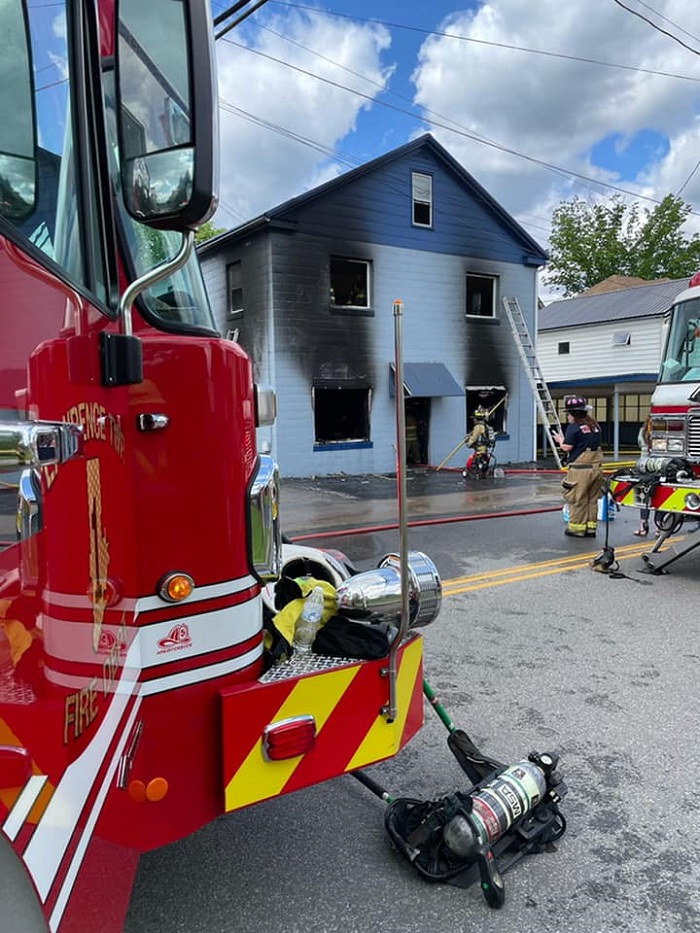