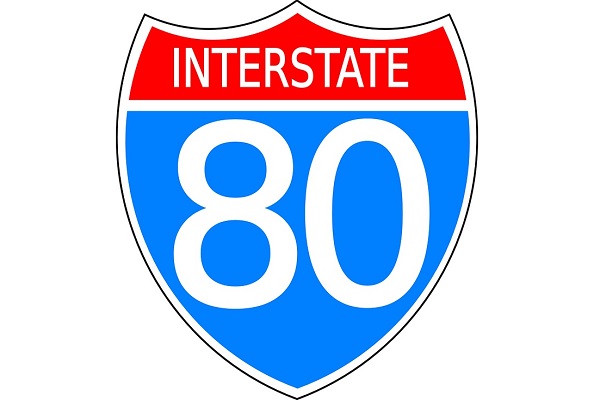 Union Township, Jefferson County, PA – A Clarion man was flown to the hospital after crashing his three-wheel motorcycle on Interstate 80.

54-year-old David MacKinlay from Clarion had been riding his Can-Am Spyder ST on I-80 westbound in Union Township, Jefferson County, near mile marker 72 around 5:30 p.m. on July 3.

He entered an inactive work zone and was approaching a merge point. The left lane was closed and all lanes were to merge near the construction.

MacKinlay tried to use the left lane to pass the traffic and attempted to merge at the last minute.

He struck one of the traffic control devices that was used to block off the lane.

MacKinley fell off of the three-wheel motorcycle and slid across the roadway, while his motorcycle also slid without him.

He had not been wearing a helmet.

MacKinley was taken by Jefferson County EMS to a landing zone, where he was then transported by STAT MedEvac to UPMC Presbyterian Hospital in Pittsburgh.

Click Here to read the online police report. (You’ll need to scroll to page 10 to see this specific report.)