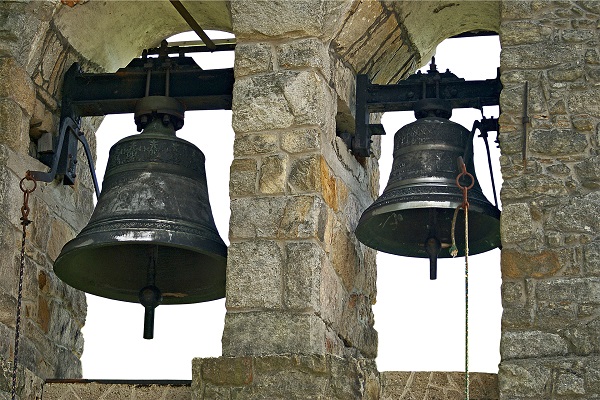 Clearfield County, PA – September 9th is the day set aside for the international recognition of FASD, Fetal Alcohol Spectrum Disorder.

Alcohol is the leading preventable cause of birth defects and developmental disorders in the United States.

A number of churches in Clearfield and Jefferson Counties will ring their bells at 9:09 on September 9th to commemorate the day.

Learn more about FASD at the CDC webpage about it.

Listen to the interview with Karen Orner, a prevention specialist at the Clearfield-Jefferson Drug and Alcohol Commission.

FASDs are caused by a woman drinking alcohol during pregnancy. Alcohol in the mother’s blood passes to the baby through the umbilical cord.

To prevent a child from having an FASD, a woman should not drink alcohol while she is pregnant, or might be pregnant. This is because a woman could get pregnant and not know for up to 4 to 6 weeks.

If a woman is drinking alcohol during pregnancy, it is never too late to stop drinking. Because brain growth takes place throughout pregnancy, the sooner a woman stops drinking the better it will be for her and her baby. Resources are available here.

FASDs are preventable if a woman does not drink alcohol during pregnancy.