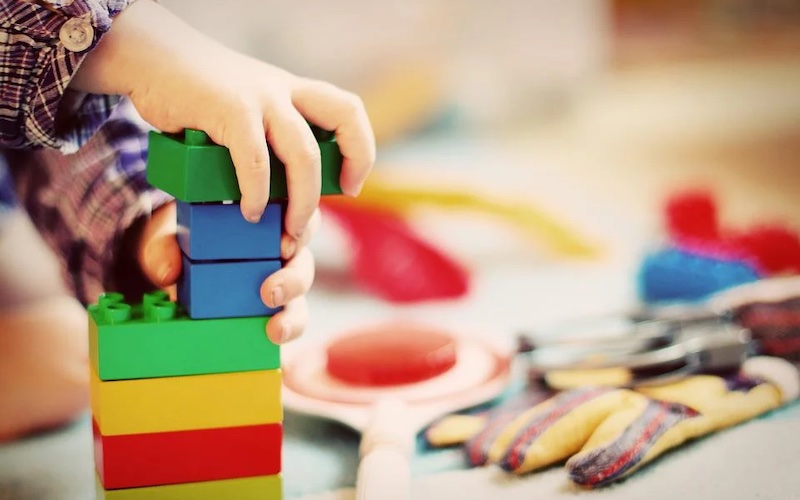 Punxsutawney – Several children have been removed from a Jefferson County home considered uninhabitable by authorities.

State Police say they received an anonymous call Friday alerting them to the situation with a residence in Bell Township.

When they arrived at the scene, police reportedly found a woman and multiple children living in the house in question.

Jefferson County Children and Youth Services were called in on the case, and the children were removed from the home.