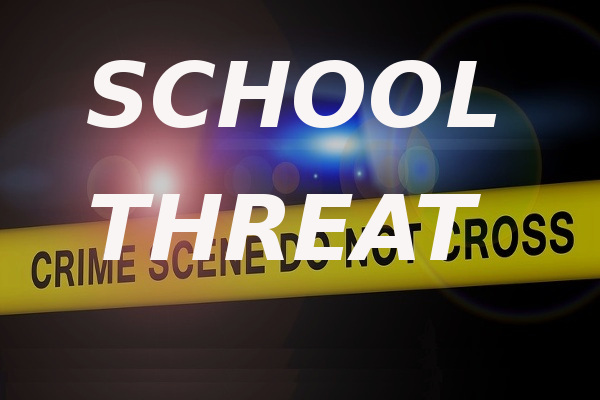 St. Marys, PA – About a month after threats were made against a St. Marys school, a juvenile is being charged for making those threats.

On Sunday, the St. Marys City Police filed charges against one juvenile for making threats in late November against the school. Police say that, during this investigation, multiple facts and circumstances arose which warranted the charges.

The suspect’s name is not being publicly released because they are under the age of 18.

Measures have been taken to ensure the ongoing safety of the community and schools affected by this threat.