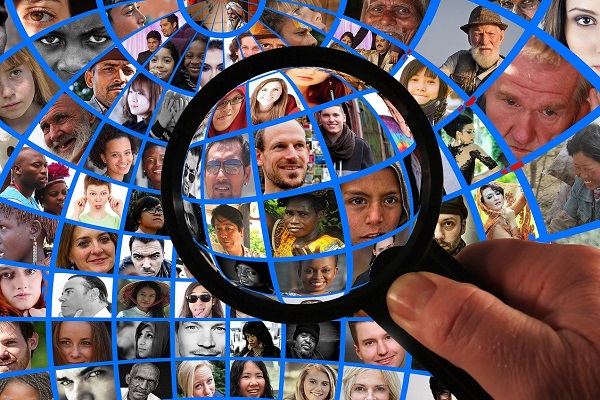 The workers will help residents fill out forms and explain anything that might be confusing.

According to fliers sent out by 2020 Census, everyone needs to fill out a census form, which only takes a few minutes and can be done online or on paper. The fliers say that the information in changing demographics can be used to draw congressional districts as well as state legislative districts. It can impact the number of seats a state gets in the U.S. House of Representatives. It also impacts federal funding.

Mengle Memorial Library Head Librarian Darlene Marshall said that she hopes Brockway residents stop by. She hopes to work with the Census in the future to have more assistance available.

The library is also open by appointment and has their catalog available on their website.

Harrisburg, PA – If you haven’t already, please fill out your 2020 Census as soon as possible so Pennsylvania can accurately count how many residents we have, which will in turn decide our federal funding and representatives.

It takes about 5 minutes to respond to the Census, and you can do so by mail, phone, or online at 2020census.gov.

Department of Community and Economic Development (DCED) Secretary Dennis Davin reminded all Pennsylvanians to be a good neighbor and respond to the 2020 Census as soon as possible.

“Every Pennsylvanian’s response to the 2020 Census matters as it determines funding, congressional representation, and policy for our state,” said Sec. Davin. “The administration is counting on residents across the commonwealth to do their part and respond to the Census, as it will impact us all for the next decade.”

In Pennsylvania, 65.4 percent of residents have already responded to the Census, 3.1 percent higher than the national average. Adams, Bucks, Butler, Chester, Cumberland, Lancaster, Lehigh, Montgomery, Northampton, and York all have a response rate of over 70 percent; while Cameron, Forest, Monroe, Philadelphia, Pike, Potter, Sullivan, Susquehanna, Tioga, and Wayne counties are reporting a response rate between 20 and 65 percent.

Pennsylvania’s goal is to ensure that all residents respond to the Census, as a low response rate will impact federal funding and representation. Census data are used to decide how $675 billion in federal public funding is spent every year. Pennsylvania receives $26.8 billion annually through its 16 largest federally-funded programs, or about $2,000 per Pennsylvanian each year.

This year marks the 22nd occasion of the United States Census, and commonwealth residents began receiving invitations to respond to the 2020 Census at the beginning of March. Pennsylvanians can respond online, by phone, or by mail, and this year marks the first time in history that responses can be filled out online. Pennsylvanians who have not responded to the 2020 Census should expect a Census enumerator in the coming days to assist with filling out the form. Census workers will carry an official identification card and number for individuals to call and confirm their identity, if necessary. They will also follow federal and state government COVID-19 guidelines.

The Census questionnaire is confidential and straightforward, with questions that include your name, address, sex, race, ethnicity, age, and whether you own or rent your home. The Census Bureau will never ask about your citizenship status or for sensitive information like your social security number, bank accounts, or payments/donations. The Census Bureau will never reach out to you on behalf of a political party. Your responses to the Census are protected by law and cannot be shared with, or used by, any other government agencies. Answers cannot be used for law enforcement purposes or to determine eligibility for government benefits or immigration enforcement.

The United States Constitution requires a Census count once every 10 years and counts every person living in the United States once and only once. The results of the 2020 Census will help provide fair representation when determining congressional districts, policy, decision-making, and distribution of billions of dollars in federal funding that impacts the daily lives of Pennsylvanians over the next 10 years.

For more information about the U.S. Census, visit the PA Census website, and be sure to stay up-to-date with all of our agency news on Facebook, Twitter, and LinkedIn.