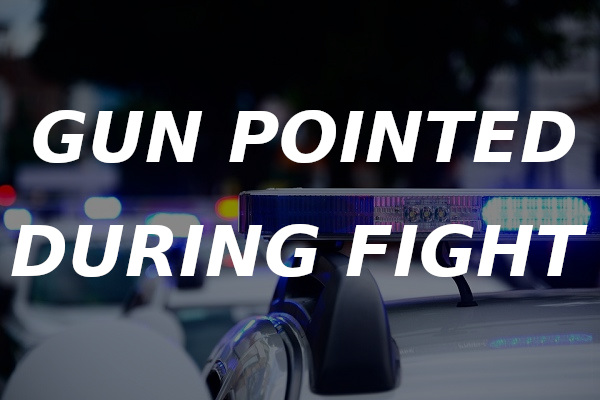 Jay Township, PA – An Elk County man is accused of pointing a gun at a women during a domestic incident.

State Police in Ridgway saw they were called to a home on Plum Street in Jay Township near Byrnedale on Sunday evening.

56-year-old Mario Sidelinger from Byrnedale had reportedly pointed a gun at a 25-year-old woman.

Sidelinger was taken into custody and is lodged in the Elk County Jail on $10,000 bail, facing charges of assault with a weapon.

Click Here to read the online police report. (You’ll need to scroll down to page 2 to see this specific story.)