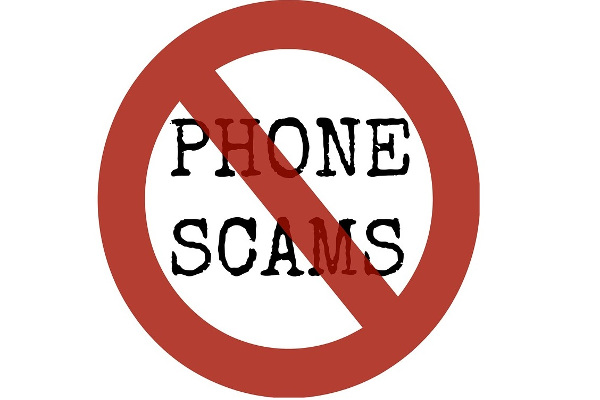 Brookville, PA – After a local resident got a series of scam calls, Brookville Police are advising everyone to be cautious when giving out personal info. Never give money, gift cards, or financial or personal information to anyone that you do not already know.

Brookville Borough Police received a call from a woman who reported that she had just received three phone calls that were trying to scam her out of money.

The caller reported that another woman had called her three time, saying that she was from the Federal Government Grant Department and that her number was “randomly” selected to receive a grant to pay off her school loans. Each time that the person called, the amounts were different. The only catch was that she needed to go to a convenience store and get a gift card valued at $300 to cover the expenses/processing fees.

Thankfully, the woman did not send any money or get any gift cards.

The Brookville Police Department want to remind all local residents to never send money to anyone who they do not know. Never send gift cards or send gift card information when someone requests it.

You can avoid being scammed by also doing online searches for the company name that they give you. You should never believe caller ID information… even if it says the call is coming from a specific company, it might not be. Do not pay upfront for a prize that you won or taxes or fees that the caller says you have to pay.