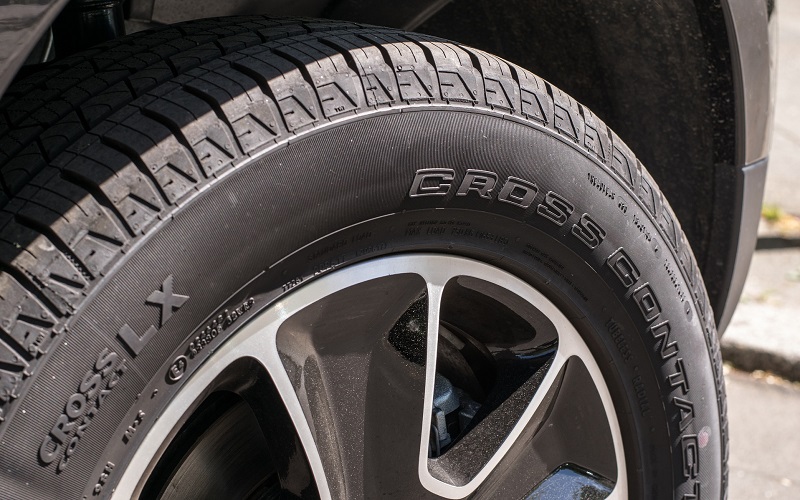 Union Township, PA – A Brookville man was injured in a crash while trying to pass a commercial truck on Interstate 80.

34-year-old Thomas Wohnsiedler had been attempting to pass a Kenmore truck on I-80 in Union Township on March 31.

Wohnsiedler struck the left tire and cab area of a truck driven by a 49-year-old Texas man.

Both drivers had been wearing their seat belts.

The truck driver was not injured.

Wohnsiedler was originally taken to Penn Highlands Brookville with minor injuries but was later flown to UPMC Presbyterian by medical helicopter. He faces charges of driving at a unsafe speed.