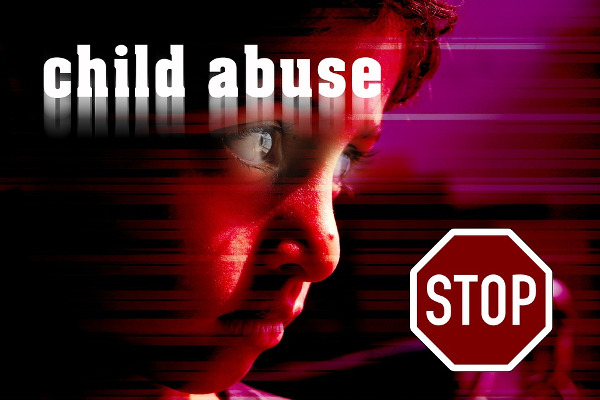 Brookville, PA – A Brookville man has been arrested for allegedly abusing a child because he was frustrated.

The name of the suspect has not been released yet, but Brookville Borough Police say they arrested a 26-year-old man.

Last Thursday, Feb. 6, a 13-month-old boy was brought to the emergency room of Penn Highland Brookville for bruising and bleeding from the genitals.

A medical examination found that the baby had injuries to his eye, ears, hand, buttocks, and genitalia.

The suspect, the mother’s boyfriend, admitted to police that he struck the child while babysitting. He said he became upset with the child because the child was screaming.

The man was charged with aggravated assault of a child and other related charges.

He remains lodged in the Jefferson County Jail.