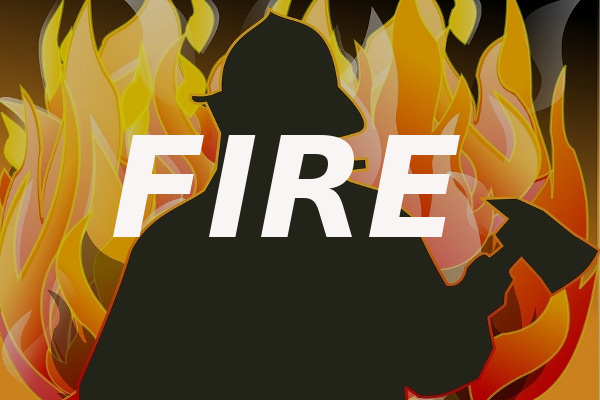 Brookville, PA – The New Year’s Day fire in Brookville that was originally ruled as arson has now been re-ruled as not as arson, but still listed as starting from an undetermined cause.

The fire left Nate and Cassie Davis along with their three children without a home, though they were not home at the time of the fire and did not have any injuries.

Their pets, three dogs and two cats, were unfortunately killed in the fire.

Although the PA State Police Fire Marshal had originally ruled the fire on Western Avenue in Brookville as arson, he now says new information shows that the fire could have been electrical, though it remains undetermined for the time being.

You can still donate to the Davis family on that page. CLICK HERE.

There will also be a benefit chicken and biscuit dinner, $8 for adults, take-out only, this Saturday from 11 until 3 at the Pine Creek Fire Hall.