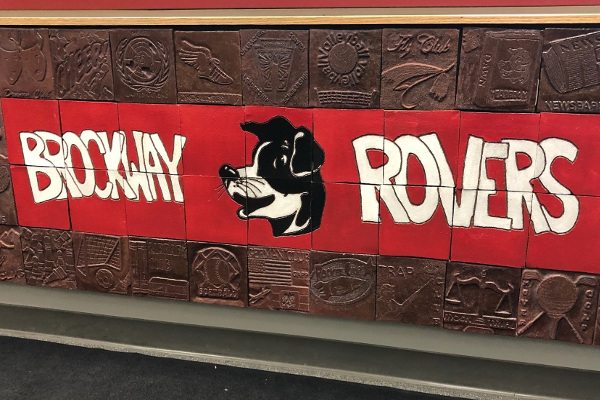 Brockway, PA – The Brockway Area School District approved its agreement with its support professionals, settling on a contract that will run until 2026.

The school board also heard a summary of the 2019-2020 audit of the fiscal year by Maher Dussel, CPA. There were no deficiencies.

The school district raised $4,400 for Make-A-Wish, which Superintendent Jeff Vizza said was an amazing accomplishment during a pandemic. Additionally, Vizza praised the community for its work in raising money for the We Care Program, which helped over 100 students in the district during the holidays.

Vizza also thanked the school board. January is School Board Recognition Month, and Vizza thanked his board for their dedication to the district.

The board approved bringing in Deborah Hrin as a temporary custodian and is adding volunteer coaches Ian Grecco and Zachary Foradori to wrestling and baseball, respectively. Jessica Bash will volunteer as a wrestling statistician.

The Brockway Area School Board will meet again February 9 at 7 p.m.