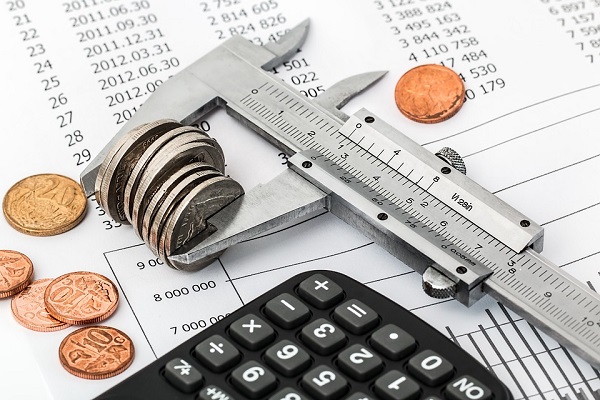 Brockway, PA – The Brockway Borough Council is ready to advertise its 2021 budget.

The new budget has no tax increase and will be voted on in the December meeting.

Councilman Armando Fortunato said the finance committee was able to quickly get to the budget without a tax increase.

Listen to Fortunato’s comments about the importance of keeping taxes low for Brockway residents.

Jeff Gankosky was sworn in as an auditor and tax assessor. Gankosky came aboard as the council is trying to fill some open positions in the borough.

Mayor Bill Hrinya reminded the community that the borough has police coverage. He said that people believe that Brockway does not have a police department, but they will be very surprised if they get a speeding ticket in the borough if they do not slow down.

The next meeting is December 3 at 7 p.m.