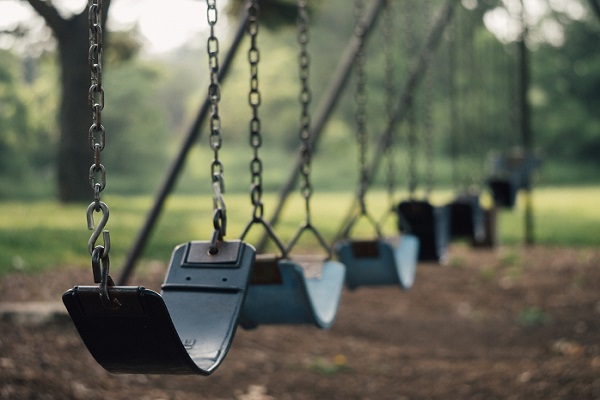 Brockway, PA – The Brockway Borough Council spent its June meeting determining what will be allowed in Taylor Memorial Park as the area has moved into the green phase of the state’s COVID-19 restrictions.

The council decided to amend its May resolution banning all activity in the park to follow state and CDC guidelines with the new easing restrictions. While the resolution remains in effect when it comes to large, organized gatherings, individual use of the park can begin at the user’s risk.

The amendment means that the park is still closed to large events, such as concerts and leagues. Brockway Little League has already announced that it is canceling the season, allowing players to look for room on teams in DuBois. Due to the size of facilities in Brockway, they are unable to follow all the guidelines outlined for opening. The fields and courts may be open for pick-up games, but not for organized games.

The people using those facilities are still required to follow all CDC guidelines, state guidelines, and anything the council or recreation board posts in the park. Kids’ Kingdom will be open, but is opening as an “at your own risk” facility.

The pool at Taylor Memorial Park is also opening soon. The pool has already bolted chairs in place at six-foot intervals and marked lines to keep people separated. The recreation board has worked out staffing and a sanitizing schedule for the pool. The pavilions will not be rented out for events as that falls under the state’s prohibition of organized events.

The council said that the upcoming events in the park, such as concerts, are still up in the air as state guidelines continue to change. As of now, the council cannot allow large gatherings, such as the canceled Fourth of July celebrations, due to state and CDC guidelines. If the area goes back into red, the amendment will be canceled and the ban on all activities in the park will resume.