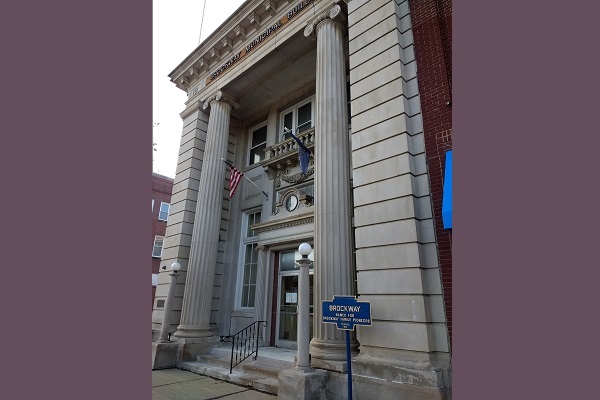 Brockway, PA – The June meeting of the Brockway Borough Council was brief, focusing on updates from the police department and the fire department while authorizing the borough manager to look for grants.

The police department had its new computer system installed. It is waiting on some software installations, but the work is mostly done. In addition, the department is doing some speed monitoring.

The fire department responded to 15 calls since the May meeting. Three of those calls were in the borough. One was a motor vehicle accident with injuries, another was a smoke scare, and the third was a medical assist call. The ladder truck is now 21 years old, so the department is setting up a committee to figure out the specifications for a replacement truck. Fire Chief Mike Hoskavich said this process could take a couple of years to complete. The fire department is also moving its donut sales to Saturdays for the next three months.

The borough pool is still looking for lifeguards. They had 28 people take the lifeguard certification course recently, but only three people passed. Those three are being assisted by lifeguards from St. Marys, but the council said that if the pool is closed, it is either due to weather or not having enough lifeguards. People who are interested in working for the pool can contact the borough office.

Taxes may increase for residents in the Clearfield School District