The bids ranged in price from $79,129 to $114,581. The lowest responsible bidder was Hager Paving, and the bid will be accepted after it is reviewed by the borough’s solicitor.

The Brockway Volunteer Fire Department handled 16 calls since the last meeting. Five of those calls were in the borough, including two motor vehicle accidents, a police assist, an unintentional alarm activation, and severe weather standby during the tornado warning at the end of March.

The Brockway Borough Police Department needed to fix its 2015 Dodge Police Cruiser. The rear axles needed to be replaced, costing the borough $2,300. Police Chief Troy Bell is in the process of getting a new patrol car, but it will not be available until sometime in May.

Brockway Borough Council President Chris “Smoke” Benson said that he is excited to have Cramer on patrol.

The Brockway Borough Council will meet again May 5. 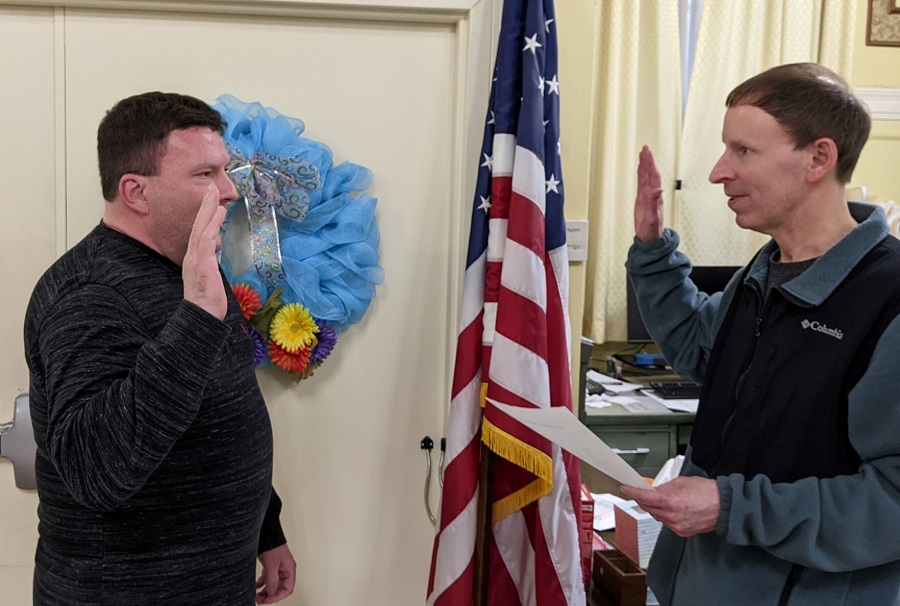