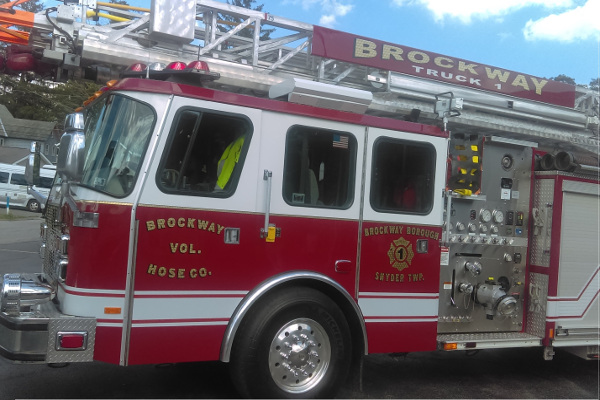 Brockway, PA – The Brockway Borough Council got an update on a life-fire training that will happen March 28 from 8 a.m. to 2 p.m. The Volunteer Fire Department will train on an old house along Route 28, requiring the closure of one lane of traffic. Fire Chief Mike Hoskavich suggested that residents find an alternate route during that time.

The older police cruiser needed some maintenance during February. The part-time officers and State Police are continuing to cover the community in the absence of a full-time officer. The council had an executive session to discuss the police personnel issue.

The council also got an update from Peter Varischetti about Phase 2 of the Park Revitalization Project. Phase 2 will happen around the football field, but the project will not impact the community’s ability to celebrate the Old Fashioned 4th of July.

Another patriotic project is in the works in the borough. The banners honoring veterans is moving to its next phase, with getting utility pole numbers and figuring out where the banners will go.

The Brockway Borough Council will meet again April 2 at 7 p.m.