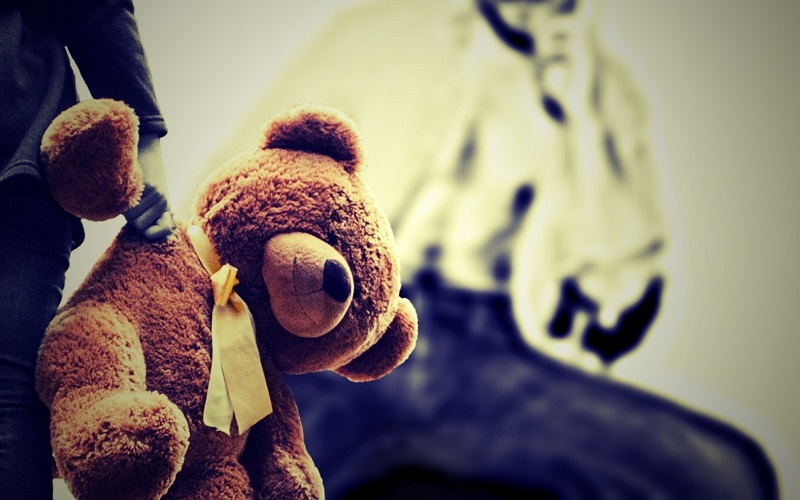 Clearfield, PA – Both people involved in the death of a baby girl in 2020 have now been sentenced.

24-year-old Dakota Canfield from Grampian, the father of the infant, was the latest to be sentenced.

He was sentenced to 7 months to 2 years less one day in jail, with five years probation for endangering the welfare of children and recklessly endangering another person.

Earlier this year, 23-year-old Alexa Kephart from Grampian, the mother of the child, was sentenced to serve 6 months to 1 year in jail with five years concurrent probation for endangering the welfare of children and involuntary manslaughter.

Their 39-day-old baby had died in July 2020 while sleeping in a full-sized bed with the parents and another 22-month-old child. The infant was unconscious and blue when the parents woke up.

They had both been tested for drugs and reportedly tested positive for methamphetamines, amphetamines, ecstasy, and marijuana.

The death dates back to July 1, 2020 when Kephart and Canfield had been living in a home along Stronach Road in Penn Township with their infant daughter and another child that was nearly 2 years old.