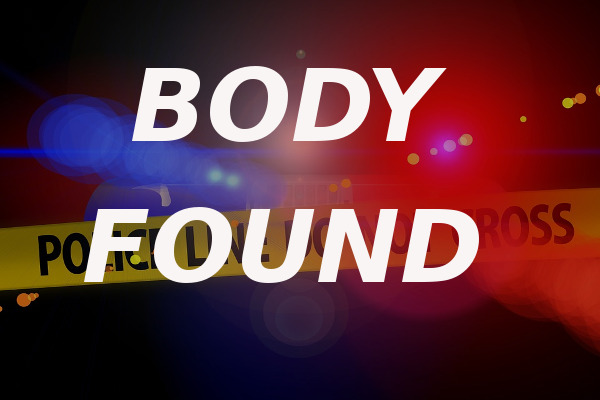 Gilpin Township, PA – The body of a Punxsutawney man who went missing during a camping trip was reportedly found in the Allegheny River.

The Armstrong County Coroner has identified the remains as 38-year-old Nathan Lauer, who was reported missing by his friend over the weekend.

The friend had told police that he, Lauer, and another man had been at a camp on Upper Allegheny Drive in Armstrong County.

The Gilpin Township Police K-9 unit, PSP helicopter, and rescue divers were all used to scan the area where Lauer was last seen.

The death will remain under investigation by PA State Police and the coroner’s office. An autopsy will be performed.

There is no word when a funeral or memorial service will be able to be held for Nathan Lauer.

$50,000 worth of copper stolen from Clearfield County mining company