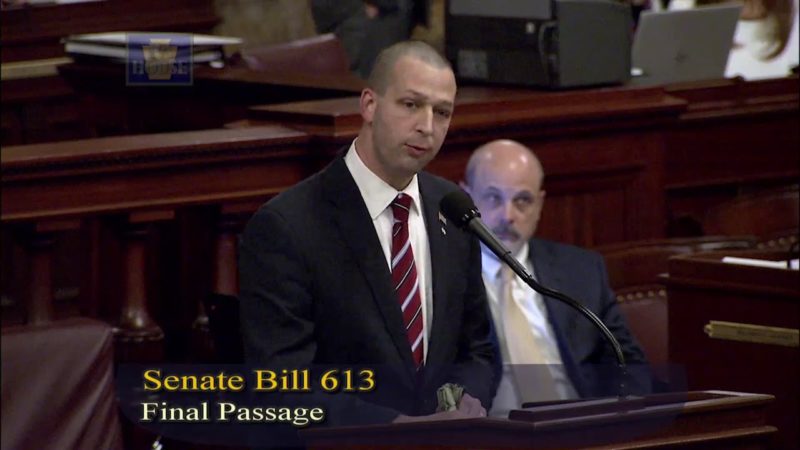 Harrisburg, PA – A piece of legislation has that could reopen some business in PA that have closed due to coronavirus precautions has passed in both the House and the Senate.

Senate Bill 613 now goes to the Governor’s desk to either be signed or vetoed. He is expected to veto it.

One of the provisions of the legislation would allow county commissioners to make the decisions about which businesses would be allowed to re-open.

Gov. Tom Wolf says he has not set any timetable for allowing nonessential businesses to reopen or people to leave their homes.

The governor insisted Thursday that Pennsylvania has not made enough progress to “declare victory” over the coronavirus and ease up on social distancing.

Gov. Wolf’s health secretary, Dr. Rachel Levine, wrote to senators Wednesday to warn of the bill’s “devastating” impact on the administration’s ability to fight the virus.

GOP lawmakers have been pressing Wolf to reopen the economy, more business owners are fearing bankruptcy and at least 1.4 million Pennsylvania residents have been thrown out of work during a pandemic that has killed more than 700 statewide.

Republicans accused Wolf of overseeing a haphazard and secretive process for determining which businesses must close, and which may remain open. Democrats, in turn, accused Republicans of ignoring health experts and risking lives.

Wolf says adequate testing capabilities are not yet in place in Pennsylvania or anywhere else to start trying to return to normal.

Rep. Matt Gabler, House of Representatives, was one of the votes in favor of the bill that would reopen some businesses.