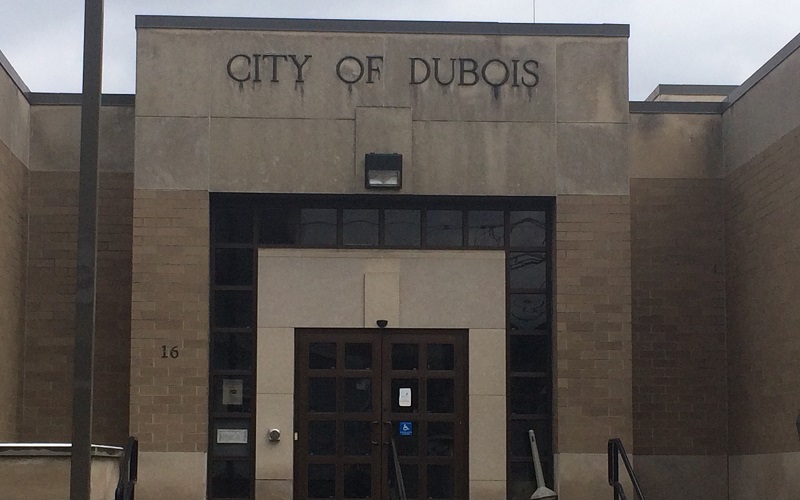 DuBois, PA – Members of the PA Attorney General’s office were confirmed to have been investigating at the DuBois city building on Wednesday afternoon.

Although there is no official word why they were there, the AG investigators were seen in at least two offices, including the office of DuBois city manager Herm Suplizio.

There was a search warrant for the office, though officials are calling it a “blank search warrant” with no specific details that are being revealed.

The search, with both the AG office and State Police, lasted from just before 4 p.m. to 7 p.m. Wednesday.

City officials say that all employees reported to work as usual on Thursday.

Stay with Connect FM for more details as the story develops.