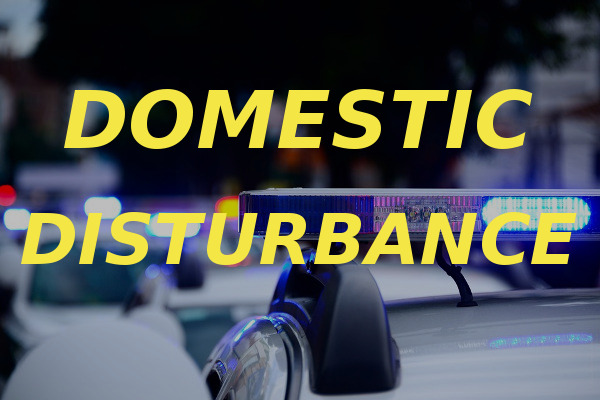 Reynoldsville, PA – An argument over an Elf on the Shelf Christmas toy turned physical in Jefferson County.

Although the fight allegedly happened at a home on Grant Street in Reynoldsville on Dec. 9, 2021, State Police in Dubois are releasing the information now.

The woman was taken to Penn Highlands DuBois with minor injuries.

The man was taken into custody and lodged in the Jefferson County Jail.

Click Here to read the online police report. (You’ll need to scroll down to page 7 to see this specific report. It appears to have been uploaded upside down.)