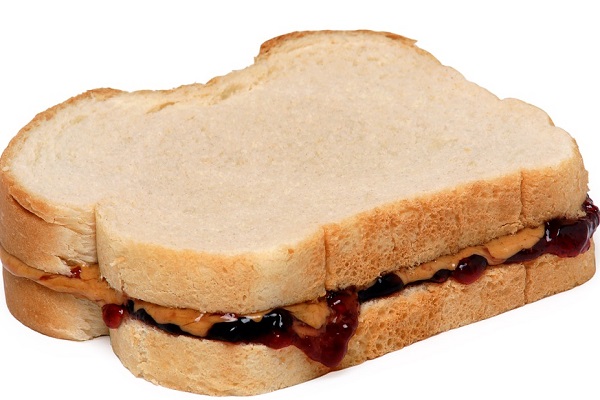 Falls Creek, PA – There was a fight in Falls Creek about meth and a peanut butter and jelly sandwich.

State Police in DuBois say they were called out to a home on Main Street in Falls Creek on Saturday around 2:30 p.m.

34-year-old Corey Loney from Falls Creek allegedly got into an argument with a 49-year-old DuBois woman who he believed was high on meth.

The woman was eating a peanut butter and jelly sandwich, which Loney grabbed from her hands and threw at her. She also says Loney flicked her left ear during the argument.

The woman was transported for a mental health evaluation, and harassment charges were filed against Loney.

The woman has not been named in the report.