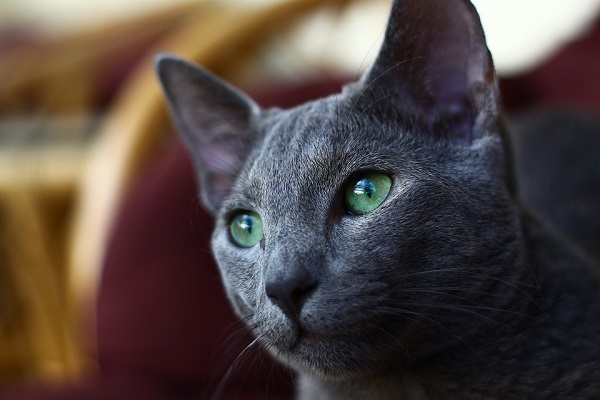 Brookville, PA – Thanks to help from a local animal association, 34 cats have been rescued from an abandoned home in Brookville.

Brookville Borough Police say they have been working alongside Cat Central Rescue to save the cats. A total of 34 cats where rescued from an abandoned property along 4th Street in Brookvile since June.

The cats have all been taken to the vet to be spayed, neutered, and receive help for their health problems and other general vaccines for things like rabies shots.

On Sept. 24, neighbors noticed several cats sitting in the windows of 301 4th Street in Brookville.

Police investigated and found that someone had been taking cats to this abandoned house for the second time in approximately two months. One of the cats had to be taken to the vet for health issues and a flea infestation.

Although the person involved is not being named at the moment, police say they will be charged with cruelty to animals and neglect of animals.

Brookville Borough Police want to thank Cat Central for a job well done! Thank you as well to the citizens of Brookville who were observant and concerned for their community.

Note: The above image is a stock photo of a cat, not one of the actual cats that had been rescued.