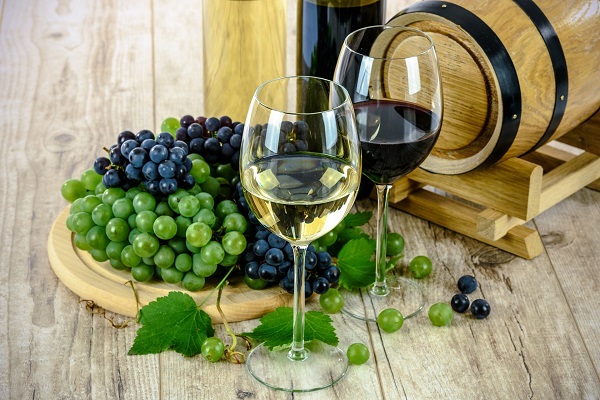 “Pennsylvania industries have to adopt new ways of doing business in the COVID-19 world, and these grants will provide substantial funding to help two vital parts of our agricultural community not only explore ways of improving production methods, but also boost marketing efforts that reach beyond our borders,” said Gov. Wolf.

The following seven beer projects totaling $925,319 were recommended for approval to the PLCB by the Pennsylvania Malt and Brewed Beverages Industry Promotion Board:

Act 39 of 2016 also expanded the Pennsylvania Wine Marketing and Research Board and authorized the PLCB to approve up to $1 million annually for wine research and promotion. Since the first wine grants were approved in 2017, the PLCB has awarded $4.9 million in grants to support the Pennsylvania wine industry (not including this round).

The eight wine projects totaling $1 million, summarized below, were recommended for approval by the Pennsylvania Wine Marketing and Research Board:

The PLCB regulates the distribution of beverage alcohol in Pennsylvania, operates 600 wine and spirits stores statewide, and licenses 20,000 alcohol producers, retailers, and handlers. The PLCB also works to reduce and prevent dangerous and underage drinking through partnerships with schools, community groups, and licensees. Taxes and store profits – totaling nearly $18.7 billion since the agency’s inception – are returned to Pennsylvania’s General Fund, which finances Pennsylvania’s schools, health and human services programs, law enforcement, and public safety initiatives, among other important public services. The PLCB also provides financial support for the Pennsylvania State Police Bureau of Liquor Control Enforcement, the Department of Drug and Alcohol Programs, other state agencies, and local municipalities across the state. For more information about the PLCB, visit lcb.pa.gov.