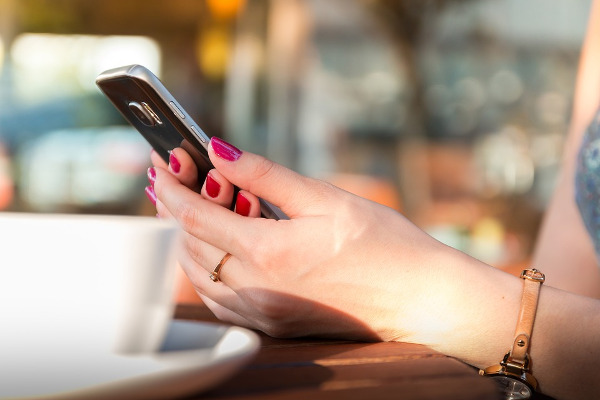 ​Harrisburg, PA – Secretary of State Kathy Boockvar and Attorney General Josh Shapiro assured Pennsylvanians that voting by mail-in ballot is safe and secure and that information about voters will not be shared, despite false claims made in recent robocalls.

“Unfortunately, every election season brings a wave of disinformation purveyed by dishonest sources hoping to mislead voters and influence the election outcome,” Secretary Boockvar said. “Pennsylvanians must be vigilant against such lies, which are nothing less than an attempt to suppress their vote, and should only rely on verified official sources of election information such as votespa.com.”

Law enforcement is investigating these blatant attempts to suppress mail-in voting in the Nov. 3 general election, and violations of the law will be prosecuted, Secretary Boockvar and Attorney General Shapiro said.

“These false and targeted robocalls are another desperate tactic to scare eligible Americans from participating in the election,” Attorney General Shapiro said. “Don’t listen to their lies – vote. We will protect every eligible ballot. All Pennsylvanians can be confident that voting by mail is safe, secure, and legal.”

Secretary Boockvar and Attorney General Shapiro encourage all Pennsylvanians to be vigilant and check the reliability of information before believing it to be true or sharing it.  Additionally, voters should report any suspected election scams or disinformation campaigns to law enforcement or to the Department of State at 877.VOTESPA.

For trusted, reliable and accurate information on the election, visit the department’s official voter information website at votespa.com.