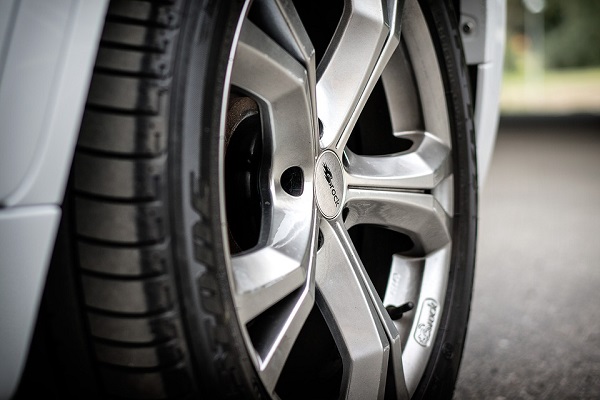 DuBois, PA – About 20 vehicles were broken into and items and money were stolen from them over the weekend near the Sandy Township and DuBois City line.

Police say it happened in the area of Chestnut Avenue and Maple Avenue.

It appears that many of the vehicles had been unlocked at the time.

Although there’s not a comprehensive list of everything that was taken yet, DuBois City Police Chief Blaine Clark says they went for a lot of the same things that are commonly taken in vehicle break-ins. The thief also, strangely enough, took several vehicle owner’s manuals.

Chief Blaine Clark gives some vehicle safety tips for discouraging break-ins, plus shares info about the string of vehicle break-ins on the weekend of Jan. 5-6, 2021.

Because it had snowed, officers were able to follow the footprints for a little ways, but the snow had also melted enough that they were not able to completely determine where the thief had come from or where they fled to.

The thief still remains unidentified, so if you know anything about it, call the DuBois City or Sandy Township Police.

One of the best things you can do to help discourage theft from your vehicle is to simply lock the doors each and every time you leave your vehicle unattended.

If you are able, you should also lock the center console and glove box.

Do not leave anything valuable or that could be perceived as valuable out in the open, such as on the seats or floor of your car.

If possible, park close to your home and in a well-lit area.

If you ever find that something has been stolen from your vehicle, call your local police right away so they can start the investigation.