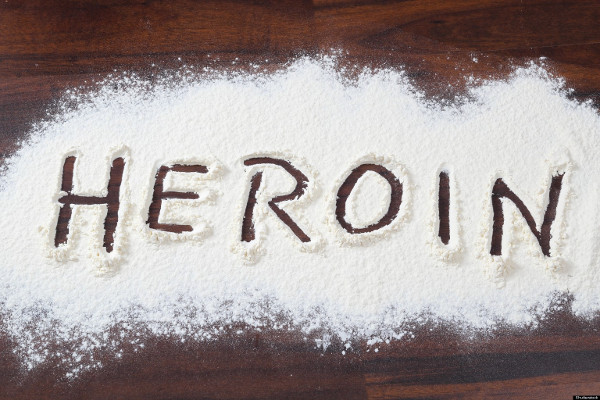 Saint Marys, PA – A Saint Marys man has been charged after his 9-month-old baby reportedly choked on a piece of a heroin stamp bag and overdosed before being revived with Narcan.

The Saint Marys Police Department got a call on Aug. 6 to a home along Cherry Hill Road for a 9-month-old who had overdosed.

Klock told police that he noticed the child was choking and became unresponsive as he was removing the baby from the car.

He told police that he looked in the child’s mouth and found a piece of a heroin stamp bag stuck to the roof of the mouth.

Klock is being housed in the Elk County Prison on $250,000 bail. His preliminary hearing is scheduled for Aug. 24.