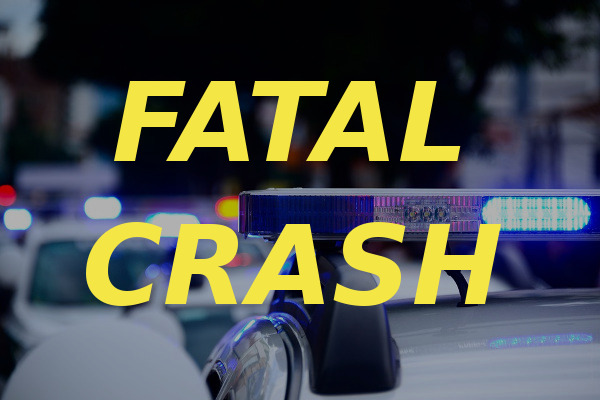 65-year-old Nancy Godissart was stopped in the eastbound lane of Route 322 around 2:30 p.m. yesterday, waiting to turn onto Pebble Lane.

54-year-old Barry Quinn of Woodland was driving a commercial truck and was unable to stop. He struck the rear of Godissart’s Chevrolet Blazer.

Her car then struck a Dodge Charger in the opposite lane. Neither the Dodge Charger driver nor the driver of the truck was injured.

Although she flown to UPMC Altoona, Godissart was pronounced dead shortly afterwards due to her injuries.

The investigation into the crash is still ongoing.