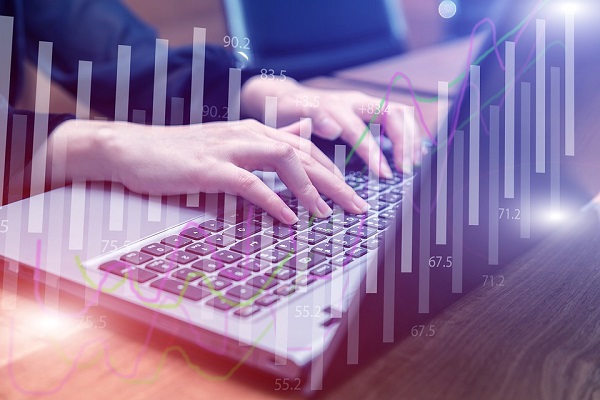 Pennsylvania – More than 60,000 Pennsylvania residents are expected to see a pay increase in 2020 as a new federal overtime rule goes into effect.

The rule taking effect Wednesday guarantees time-and-a-half pay to nearly all hourly employees who work more than 40 hours a week and salaried workers making less than about $35,500 per year.

Pennsylvania Secretary of Labor and Industry Jerry Oleksiak tells the Pittsburgh Tribune-Review the rule should benefit about 61,000 people in the state.

The minimum wage remains $7.25 an hour in Pennsylvania. That’s the same it’s been since 2009. Recently, the State Senate passed a bill that could eventually raise the minimum wage to $9.50 per hour by 2022. However, that bill would still have to pass in the Pennsylvania House of Representatives to become law.