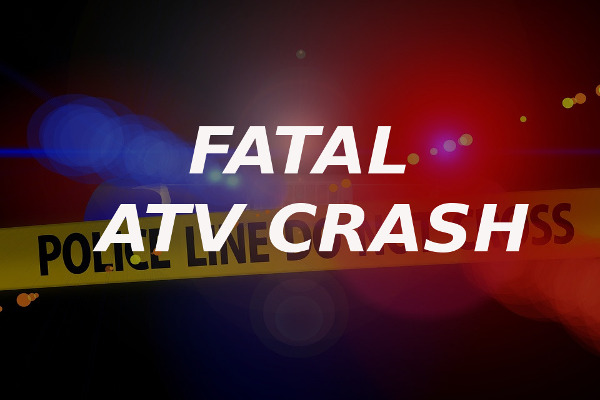 55-year-old Mark Earnest from Osceola Mills had been riding his Yamaha Grizzly 700 ATV in Friday night, Nov. 20, on Hale Street when he lost control for unknown reasons.

The vehicle rolled over, and Earnest was ejected.

He sustained fatal injuries and was pronounced dead at the scene by the Clearfield County Coroner.

There is no word yet on funeral arrangements.