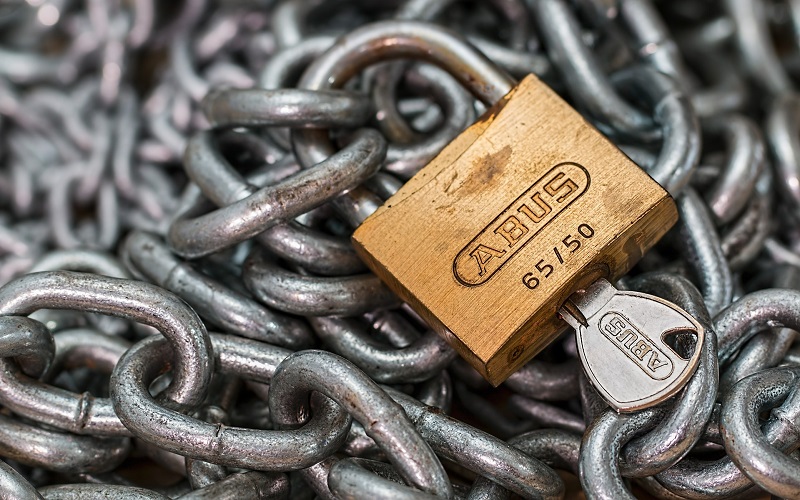 HOUTZDALE — Up to $50,000 worth of copper was reportedly stolen from a Clearfield County mining company earlier this month.

State Police are investigating the theft of 800-feet of copper wire from the Big Dog Mining Company on Henderson Street in Woodward Township.

According to police reports, the missing wire is large diameter and was in eight separate 100-foot sections.