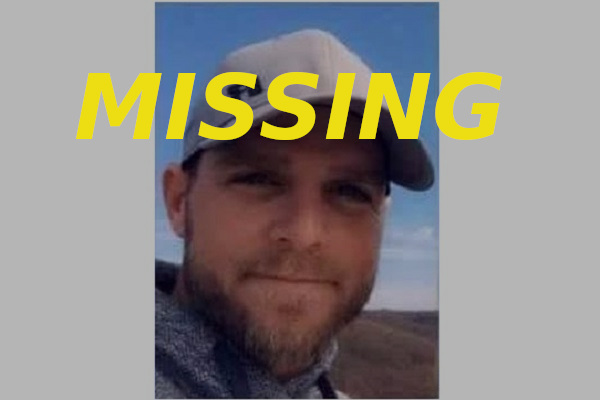 Gilpin Township, PA – A Punxsutawney man is missing after a camping trip near a river in Armstrong County over the weekend.

A friend contacted State Police in Kittanning to say that he was concerned for the safety of 38-year-old Nathan Lauer. The man told police that he, Lauer, and another man had been at a camp on Upper Allegheny Drive in Armstrong County.

The Gilpin Township Police K-9 unit, PSP helicopter, and rescue divers were all used to scan the area where Lauer was last seen, but they have not located him.

If you know anything about where he might be, please call State Police in Kittanning at 724-543-2011. 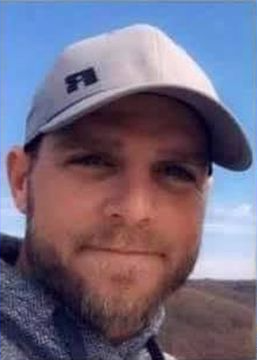 Four chainsaws worth over $1,600 stolen from Jefferson County building