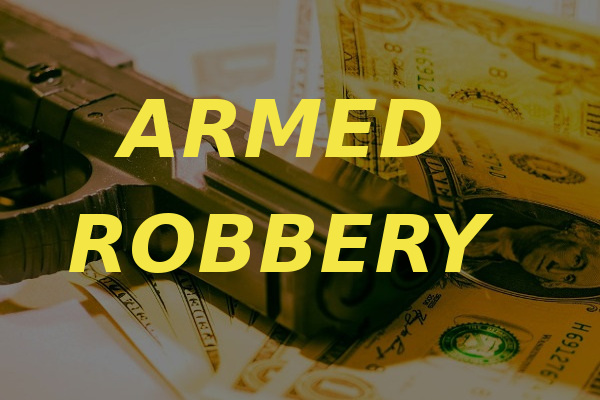 Police were called the the Rite Aid just before 9 p.m. on Tuesday night, with reports that the store was being robbed by someone with a weapon.

They found 36-year-old Kevin Beniquez Sr. in the store, under the influence of drugs and carrying a loaded handgun, brass knuckles, a controlled substance, and drug paraphernalia.

Although he was carrying a gun, Beniquez is also a felon who is not allowed to possess firearms.

There were no injuries reported by police.

Beniquez was placed in the Clearfield County Jail, awaiting his preliminary hearing.