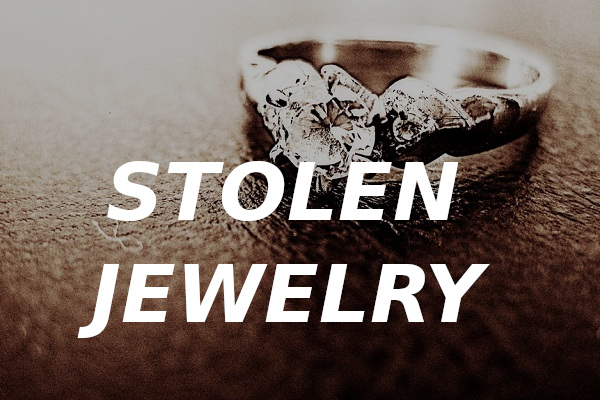 Shawville, PA – Thousands of dollars worth of jewelry was reportedly taken from a home in Clearfield County sometime within the last few months.

The 53-year-old Shawville woman says that someone broke into her home on Shawville Croft Highway in Goshen Township, outside of Clearfield.

She believes it happened sometime between December and April.

The unknown thief also damaged a door worth $200 during the break-in.

Anyone with information on the incident is asked to call State Police in Clearfield at 814-857-3800.