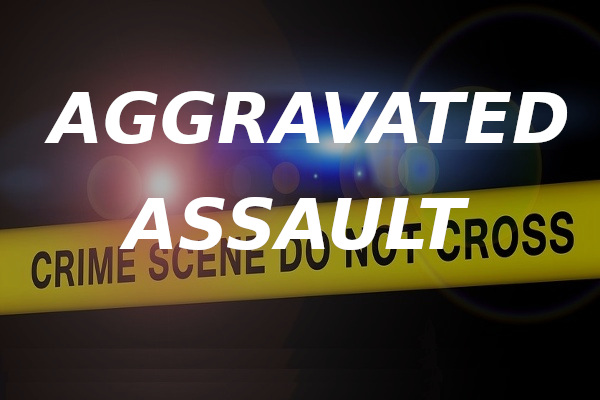 Ridgway, PA – A Ridgway man is accused of stealing a vehicle then using a gun during a domestic dispute.

State Police in Ridgway were called out to a home on Montmorenci Road in Ridgway early Saturday morning, just before 1 a.m.

Prior to the troopers’ arrival, 30-year-old Timothy Bender allegedly ran into the woods. He was soon taken into custody without incident.

Upon investigation, police found that Bender reportedly stole a vehicle from DuBois, then drove it to this location in Elk County where it was recovered.

Other charges are pending.

Bender was committed to the Elk County Jail is lieu of bail.