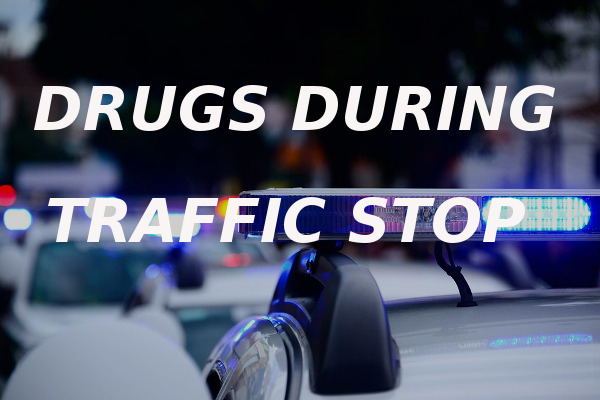 Tessa Robison, age 30, was pulled over by Officers along SR 879 for numerous equipment violations on April 26th. It was also discovered during the traffic stop that Robinson’s driver’s license was suspended.

Robison is now facing charges, including Possession with Intent to Deliver.