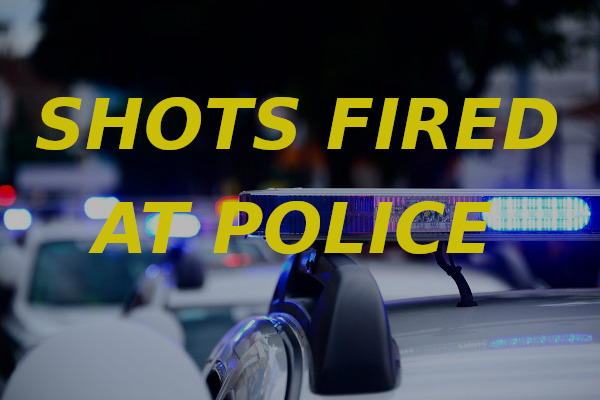 Police say they tried to pull over 25-year-old Quintin Titus just before 1 a.m. Thursday in Decatur Township when they saw that his license plate was registered to a Ford vehicle but he was driving a Chevy truck, which didn’t match. After troopers turned on their lights and siren, Titus’ truck passed the vehicle in front of it and sped away.

As police followed, Titus reportedly fired two round from the driver’s side of the truck toward the police vehicle. Troopers continued to follow him until he lost control of the truck near Osceola Mills in Clearfield County and crashed. Titus allegedly then fled on foot before finally being taken into custody.

No damage or bullet holes were found in the police vehicle, and no officers were injured. Troopers found the black hi-point 9mm gun on the passenger floor of Titus’ truck. It appeared jammed, had two live rounds in the magazine, and another live round was found on the floor.

During an interview with police, Titus allegedly said that he had traded meth for the gun and wanted to carry it for protection.

According to the criminal complaint, when asked why he fired at officers, Titus reportedly began to cry and said he was trying to die by “suicide by cop” and said he had nothing left to live for ever since he lost his kids.

Titus had also been in trouble with the law earlier this year in Clinton County. He was arrested in March for firearms violations, DUI, drug-related offenses, and traffic violations.