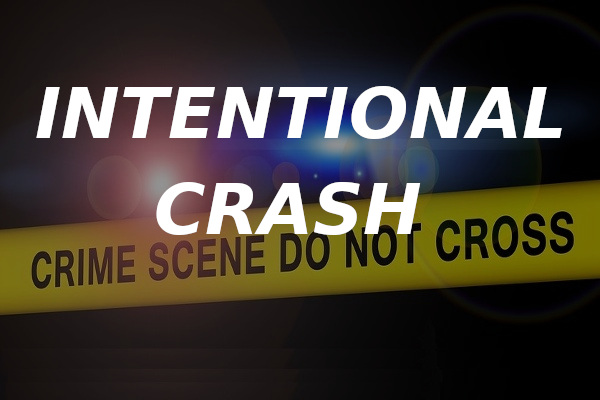 State Police from DuBois say 24-year-old Anthony Mancuso from Penfield had been driving along Route 219 in Snyder Township, Jefferson County (near Brockway) in his 2019 Subaru Crosstrek on Friday, around 6:15 p.m.

He allegedly intentionally crossed over into the other lane, striking a 2008 Jeep with 21-year-old Macy Schurr from DuBois and 21-year-old Devin Mancuso from Penfield inside.

Police don’t say the extent of any injuries or the motive behind why Anthony Mancuso purposefully struck the other vehicle.

He remains in jail, unable to post his bail.