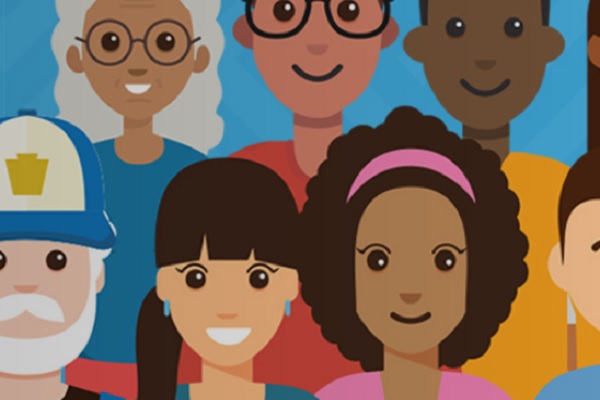 Harrisburg, PA – The Census happens every 10 years, and it’s an important way of counting how many people live in an area so that more funding can be given to those places. Forms will be mailed out for the 2020 Census by April 1.

If a household doesn’t respond online or by phone, they will receive a paper form that they can fill out in April.

“It’s critical for all Pennsylvanians to be counted, no matter where you live, what you do for a living, or what language you speak,” said Second Lady Gisele Fetterman. “Rural Pennsylvanians, you matter to me and to the census.”

“Accuracy matters in the census just as much as it matters on the farm. Imagine not knowing how many head of livestock you own or how many acres you planted,” said Agriculture Secretary Redding. “Your participation in this census is absolutely critical to your community. This past year we passed our historic PA Farm Bill to seed growth, innovation and progress; an accurate census count is necessary to sustain and fertilize this investment.”

Residents can respond to the form by mail, by phone, and for the first time ever, online. Most households will receive their census invitation in the mail by April 1, 2020. Households that are in remote areas or use a P.O. Box will be visited in person by a Census taker. Beginning in April 2020, Census takers will visit college campuses, senior centers, and group homes. In May, the Census Bureau will begin visiting those who have not responded. Population counts will be submitted to the federal government in December 2020.

Residents do not need to be concerned about safety and security, as Census answers can’t be used against an individual, and data security is managed by security experts operating at the highest levels. Under Title 13 of the U.S. Code, the U.S. Census Bureau cannot release any information that identifies individuals, and anyone who breaks this law faces a fine of up to $250,000 and/or up to five years in prison. Your voice matters in shaping Pennsylvania’s future.