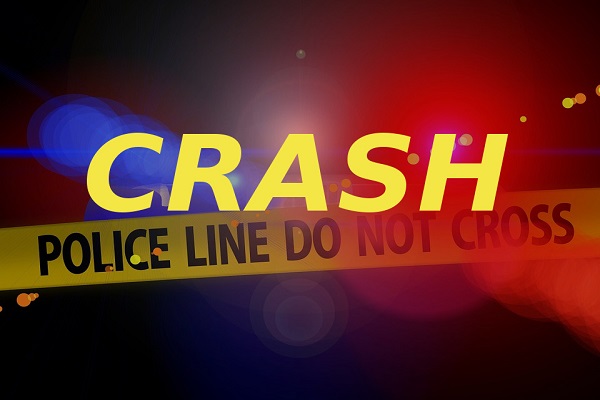 Pine Creek Township, PA – A young woman was injured in Jefferson County after losing control while speeding and striking an embankment.

20-year-old Madison McKinney from New Bethlehem had been driving along Richardsville Road at its intersection with Chamberlin Road just north of Brookville late Tuesday night, just before midnight.

State Police in Punxsutawney say she had been going too fast and struck an embankment.

They were alerted of the situation and came to the scene, but McKinney had already been taken to Penn Highlands Brookville by a family member.

She reportedly had a head injury resulting from not wearing her seat belt.